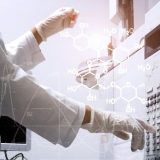 It is the Processors Who Make Cannabis Products What They Are 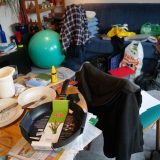 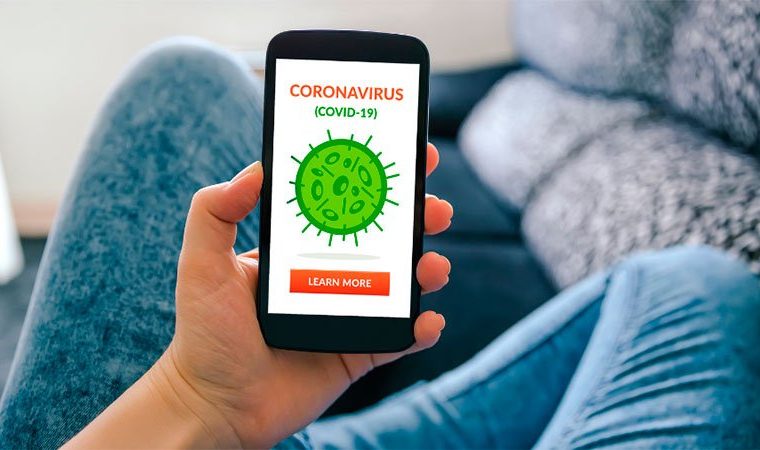 Healthcare frauds are among the major type of while collar crimes, which impacts almost all people of the society either directly or indirectly. Ken Julian points out that while such fraud cases have always been in high numbers, they especially became prominent amidst the Covid-19 crisis. A number of people, including healthcare providers and professionals, exploited this severe time to carry out health care fraud schemes. They took advantage of the pandemic to line their own pockets, rather than focusing on providing health care services during this unprecedented time.

Recently, the healthcare industry came under the microscope due to the Covid-19 crisis. This pandemic revealed a lot of flaws associated with the system, including that of healthcare fraud. Ken Julian mentions that while healthcare frauds were always a huge issue in the United States, even before the Obama Administration’s Affordable Care Act, cases associated with it majorly made it to the headlines during the pandemic. As a partner of the health care litigation practice at Manatt, Phelps & Phillip, Ken has a good knowledge of healthcare fraud cases. He points out that while talking about white collar crimes, most people remember the Enron, WorldCom, and Adelphi scandals, while healthcare fraud cases used to be lost somewhere in the chatter. For years healthcare fraud has been stuck on the back page of the newspaper, failing to grab headlines, and hence not having enough public awareness as well.  But this situation changed quite a bit from 2020, since the time Covid-19 ended up dominating a major part of media headlines and public consciousness. A shift in the focus has also been observed in regulating government agencies in raising public awareness of the enormity of the problem, particularly by the United States Department of Justice. This federal law enforcement unit had currently made an investigation of healthcare frauds among its major priorities.

As per the 2018 National Money Laundering Risk Assessment, healthcare frauds were in fact the largest source of illicit funds in the United States. It accounted for more than $100B in proceeds, which resulted in more than 35% of all illegal proceeds laundered in the country.

Currently, Medicare processes more than 4.5 million claims a day.  The people receiving the Provider Relief Fund funds created as part of the more expansive Coronavirus Aid, Relief, and Economic Security Act additionally are likely targets of the increased governmental focus. These government relief programs such as PRF have high risks of falling prey to frauds schemes. In addition to them, episodes of false and counterfeit claims are on the rise. Such fraud cases include fraudulent vaccines, fake vaccination records, as well as the creation of a system of ‘kickbacks’ to physicians for filling up the bank accounts of pharmaceutical companies and other healthcare systems.  Ken Julian also mentions that corporate fraud by healthcare providers accounts for the most significant percentage of these cases as these professionals are able to effectively mimic legitimate transactions. 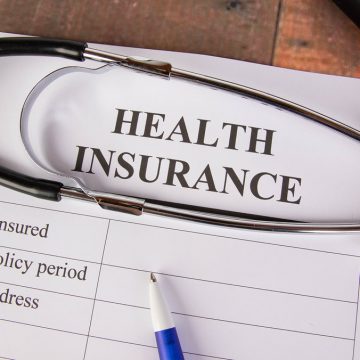 What is the primary purpose of Medicare advantage plans 2022?

Why is it essential to buy supplemental health insurance plans? Many people think that they have… 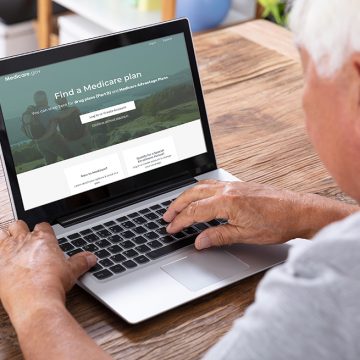 5 Reasons Why You Should Learn About Medicare

When you turn 65 years old, the federal government expects you to enroll yourself in Medicare…