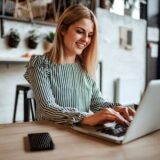 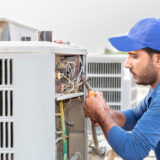 How To Do Air Conditioning Repair Yourself 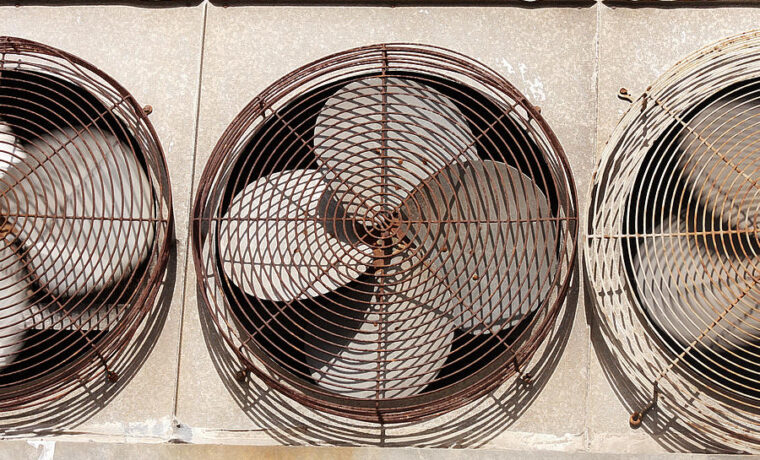 Centrifugal industrial fans (or blowers) depend on the rotating disk and blades mounted to the disk at right angles to extract air and gasses and also spin the air outwards. When talking about industrial fan installation, these fans can operate effectively in environments having high extreme temperatures and pressure. Centrifugal industrial fans are specifically designed for harsh conditions where there is dust and debris, air conditioning units, furnaces, air pollution control systems, and dust control.

An axial force is used by the axial industrial fans to move air or gas. When it comes to the design, these fans include a central hub that spins and blades that extends from the outside diameter. Air is extracted by the axial fans, which is then forced in a parallel direction to the shaft, causing the rotation of the blades. Low-pressure and high volume airflows are created by these industrial fans which make them suitable to move air from one space to the other, cooling the confined spaces, cooling large spaces, and other general-purpose applications.

High-Pressure industrial fans are high static pressure and low volume fans which are suitable for combustion burners. These are much more cost-effective than centrifugal and axial fans.

Multi-Vane industrial fans, also known as MV fans feature forward-curved blades to clean the air from the locations where factories are set up. These industrial fans are low-pressure fan systems and are widely used as flue fans and other light applications.

Backward lamina industrial fans feature backward inclined blades that are specifically used for general clean air and light dust movement. Apart from this general purpose, these fans can be used for other wide range of applications.

The different types of industrial fans find their application in a wide range of industries such as manufacturing units, food processing units, and healthcare industries. When thinking of industrial fan installation, do consider the environment (temperature and pressure), airflow volume, and many other factors to pick the right fan suitable for the particular industry. 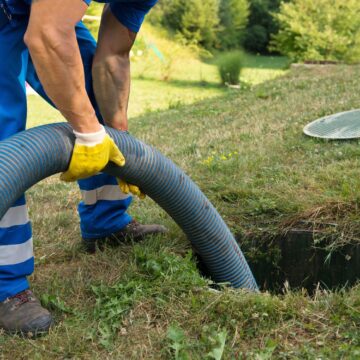 A backed-up sewer line is a major inconvenience for any homeowner. Not only does it prevent… 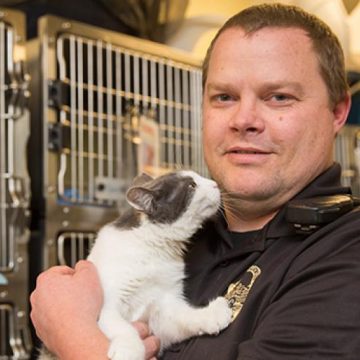 No matter where you live, you will at one point cross paths with wild animals. Having…